We had our first big show of the current game at the Digital Culture showcase yesterday!

I think “again!” was the phrase most often heard.

And we received a lot of great play testing feedback.

You all figured out a fighting “cheat” I didn’t even know existed!

Thank you to all who came out and tried our game!

We’re almost done with the semester! That means we are the verge of insanity trying to get this game presentation ready. I’ve animated all the motions for our character, but I’ve had MAJOR issues in exporting it properly from Maya as an FBX file and then importing it into Unity.

Once its in Unity as an FBX file, the mesh is there and it detects an animation, but the mesh does not animate. I’ve tried SO many things to fix it. I was almost able to fix it by exporting a re-skinned sample animation of the character as a 2009 FBX version. Doing that made my sample animation viewable in Unity, but I was not able to duplicate what I did to an animation I actually wanted to use for the game. If any one can offer a solution I can provide a more detailed description of the problem.

Any who! Here’s proof that we have him animated. He’s patiently waiting to be put into the game.

UPDATE: Immediately after posting this I solved the problem :). We’ll be updating later with the imported animations into the game.

The game now works with keyboard, and Xbox controller.

Been fine tuning the game and sprucing up the menus, it’s looking good. Fighting and win states have also been improved.

And if you want, two pill characters can totally duke it out.

And did I mention the message that pops up when you get hit?

So this guy has given me SO much trouble. It’s been a while since I’ve rigged a model up, so I have been relearning the whole process along the way. He’s not ready to be put into our game, but I wanted to show you guys what he looks like posed. So here he is! 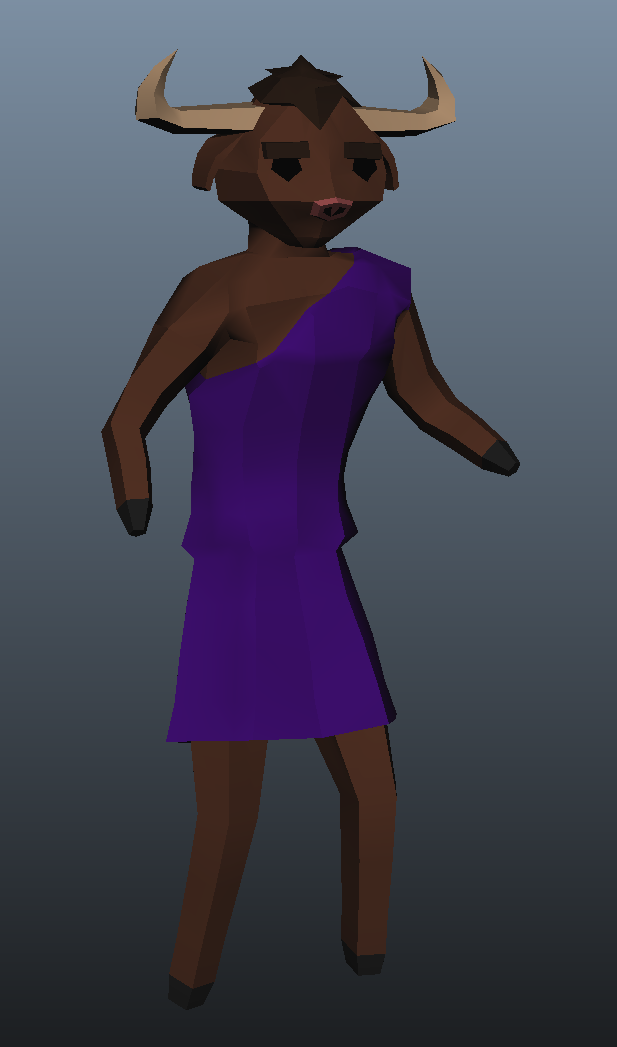 He’s looking good and has a skeleton! Though he is not skinned yet. I was having trouble skinning the character, otherwise he’d be done and animated for the game already. I should have this problem fixed by Tuesday (4/14) though. Once he’s done we’ll apply the MoCap data we recorded a couple weeks ago and put him into the game!

By the end of this week, we will have our Jackalope character completely modeled and rigged. 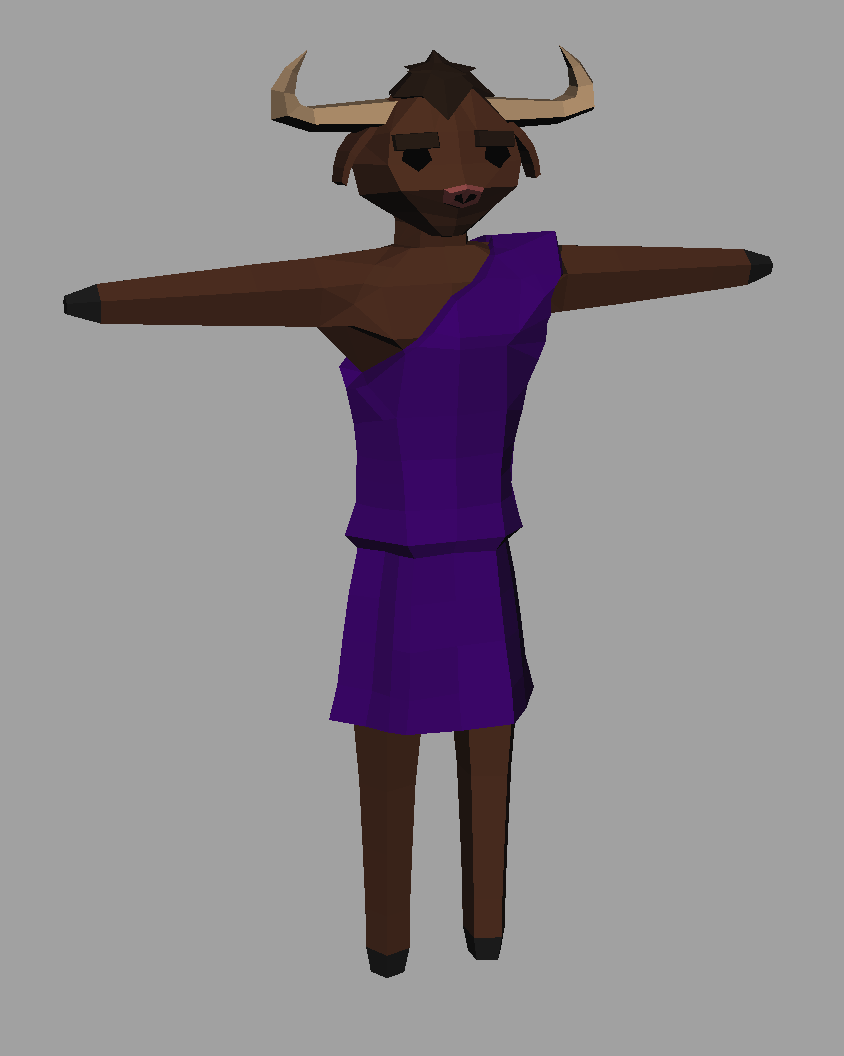 Choose from 4 colorful pills to destroy.

Also, progress on the second player mouse goes, soon both players will be able to select their character from this screen.

In addition, added some cool text GUI to the start and end of a battle.

Fantasy Brawl
Create a free website or blog at WordPress.com.